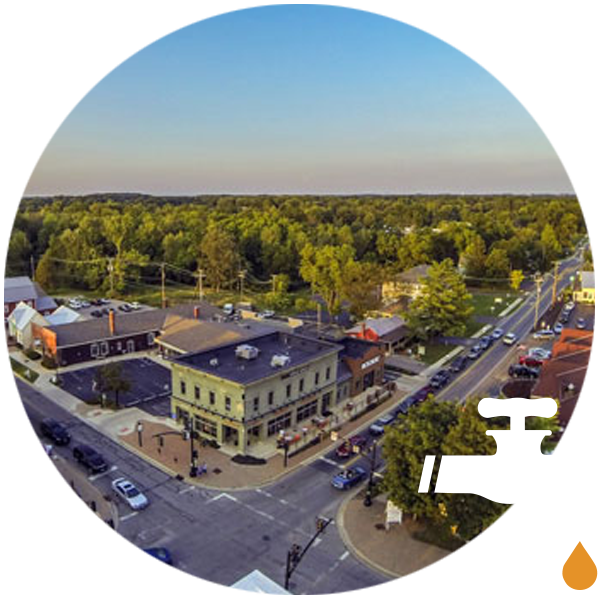 If you’re a resident, home or business owner in the Powell, Ohio area in need of professional plumbing solutions, give Five Star Columbus Plumbing a call. No matter how big or small the job, we always stand behind all of our work as a local-owned, family-operated plumbing business serving Columbus, OH.

Powell has a population of around 14,000. The city is located in Delaware County. Because the area’s first residents came from Middlebury, Connecticut, the town was given the name Middlebury originally. It was settled in 1801. In 1857, Thomas Powell opened the first post office there, and soon after the town’s residents selected his name for the town. He was a local judge.

In 1947, Powell was officially incorporated. However, the town’s population was small until the late 1980s, when residential development grew from the Columbus area and started to arrive in in the town. In July 2005, Powell was ranked by Money magazine and CNN Money as the 18th Best Place to Live in the U.S. The city is located between the Scioto and Olentangy Rivers, 14 miles north of Columbus at the intersection of State Route 750 and C.R. 9. in Liberty Township. It is the site of the first settlement in Delaware County.

If you have a residential or commercial plumbing need in Powell, Ohio, you need a local plumber that’s state-licensed and fully insured. In short, you need Five Star Columbus Plumbing. As a member of the Five Star Family, we can help with all your home or building’s needs.